We won't help with issues relating to Docker installation/troubleshooting. Please ensure docker is installed correctly before installing Bastion on docker.

Commands are denoted by $. Lines without it are sample/expected output.

If get the output as per above you should be good to go. If you have to run docker as root, ensure your user is in the docker group. (usermod -aG docker $USER)

This guide was written using Linux commands, and assumes you are using a Linux machine.

Docker runs on Linux, macOS and Windows so syntax should for the most part be interchangeable.

Ensure you have MongoDB installed either locally on a machine on your local network OR have MongoDB Atlas setup and ready. The base Bastion image Does Not include Mongo.

Make sure to keep your Atlas connection url, database user and password handy.

Bastion's Docker image has support for ENV's now so unless you need to run cron jobs or wish to have more than 2 prefixes or owners i would recommend sticking to using ENV's.

If you intend to run the image on a system that you don't own i recommend filling out an env file and passing in the ENV's through that. otherwise anyone who has access to the docker runtime can pull your bot token.

Digest hash will vary depending on the version, it's fine if yours doesn't match.

If you wish to skip using ENV's you can still use config files akin to how it was done in V7.

At this stage, we are done, If you don't plan to use config files, head over to the Run on docker page, otherwise keep reading.

Install - Previous
Install on Windows
Next - Install
Install on DigitalOcean 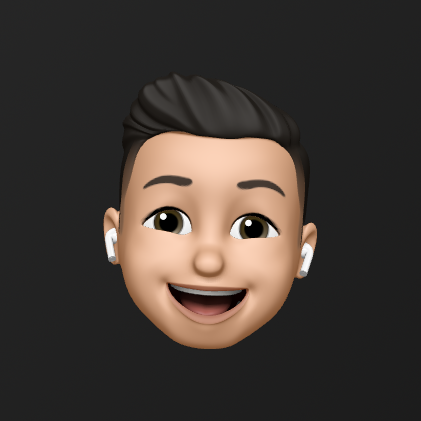 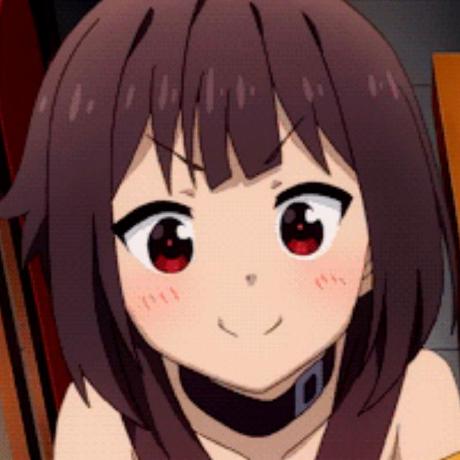